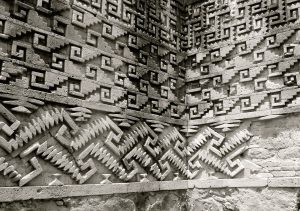 Petate Productions is dedicated to making independent films that bring the issues and stories of indigenous people to audiences around the world.

Founded in 2000 by Yolanda Cruz, Petate Productions has produced seven award-winning films for public television, museums, and non-profit organizations in the United States and Mexico.

As a production house, it is committed to developing and producing media that entertains, informs, and inspires.