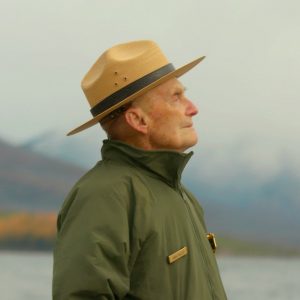 Your Friend, Ranger Doug follows a 94-year-old Glacier National Park ranger as he confronts the decline of the park he calls home and reflects on his life and the legacy he will leave behind.

Directed and Written by Claire Jantzen and Sara Nell. Produced by Kayla Borkovec. A Dodge College of Film and Media Arts film.