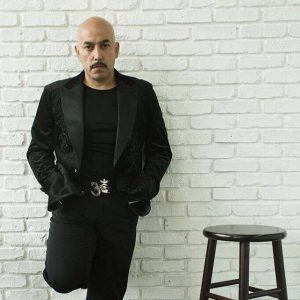 Lupillo Rivera is an award-winning Mexican-American singer, songwriter, producer and actor.  Over the course of his music career (known for the genres Banda, Mariachi, Norteño and Mexican Balads), Lupillo has received numerous Grammy and Latin Grammy nominations.  In 2010, Lupillo won a Grammy Award for his album, Tu Esclavo y Amo in the Best Banda Album category.  In 2002, Lupillo won three “Lo Nuestro Awards” in the categories of Regional Mexican Male Artist of the Year, Banda Artist of the Year and Regional Mexican Album of the Year for Despreciado. Fifteen of his songs have reached Top 50 singles and charting albums on the Hot Latin and Mexican Regional Album lists. Four of his albums have reached the Top 200. His 2014 album, El Rey de Los Borrachos, reached number 13 in Top Latin albums. In 2019, Lupillo was one of the coaches for the first season of the Mexican singing competition show, La Voz on TV Azteca.